We held our second meeting this week and decided to go ahead with our plan to film at one of the University’s Preview Days, to look at how the Faculty of Creative & Cultural Industries promotes itself on these more general open days, having been informed of its date after our previous meeting. It lined up well with our show, since the Preview Day was held on the Saturday immediately before, meaning the information would be fresh & we would have the first few days of the week of the show to edit the Insert together.

At this meeting e began to think about presenters in more detail. I was lined up as one, Jo Walker as another and we decided to use Natalie Wilsher (One of the show’s veteran presenters) as our newscaster.

It emerged this week that we were having difficulty getting ahold of Mark Sexton to arrange the interview about Computing & Digital Sound, after we initially reached out to him and received a positive reception his schedule became busier and as a result we weren’t able to arrange a date & time for the interview during the week. We hope to rectify this problem by shooting the interview early next week and starting the edit immediately after it is shot.

With regards to the editing, I noted that the required workflow for CCi Live inserts was slightly more complicated than previous workflows that we had used, since it involved strict offline and online requirements and mandated very specific final export requirements. As a result, I decided it was important that everyone who was going to be involved in the editing process get up to speed on it, which I communicated to them prior to the shoot on saturday.

Between times, I prepared the necessary paperwork for the team filming on Saturday – the release forms, risk assessment, call sheet etc., arranged with the director and his crew when and where to meet etc. and instructed them about the sorts of things they needed to film on the day.

Today (Sunday), I wrote the first draft of the script for the show. I wanted to give the show an appropriately light-hearted tone, so I made sure to include a number of jokes throughout the script to keep the general mood and tone of the show light, without descending into farce. It’s important the jokes not be offensive or even exclusionary. The idea is to make the presenters approachable and likeable, and make the audience feel included in what’s going on.

Similarly, I was careful to make sure that the presenters spent about as much time in the script directly addressing the audience as they did each other. This makes the audience feel they are part of whatever is happening on screen, rather than just watching two people talk, which is important as the audience is the most important consideration for any television show. 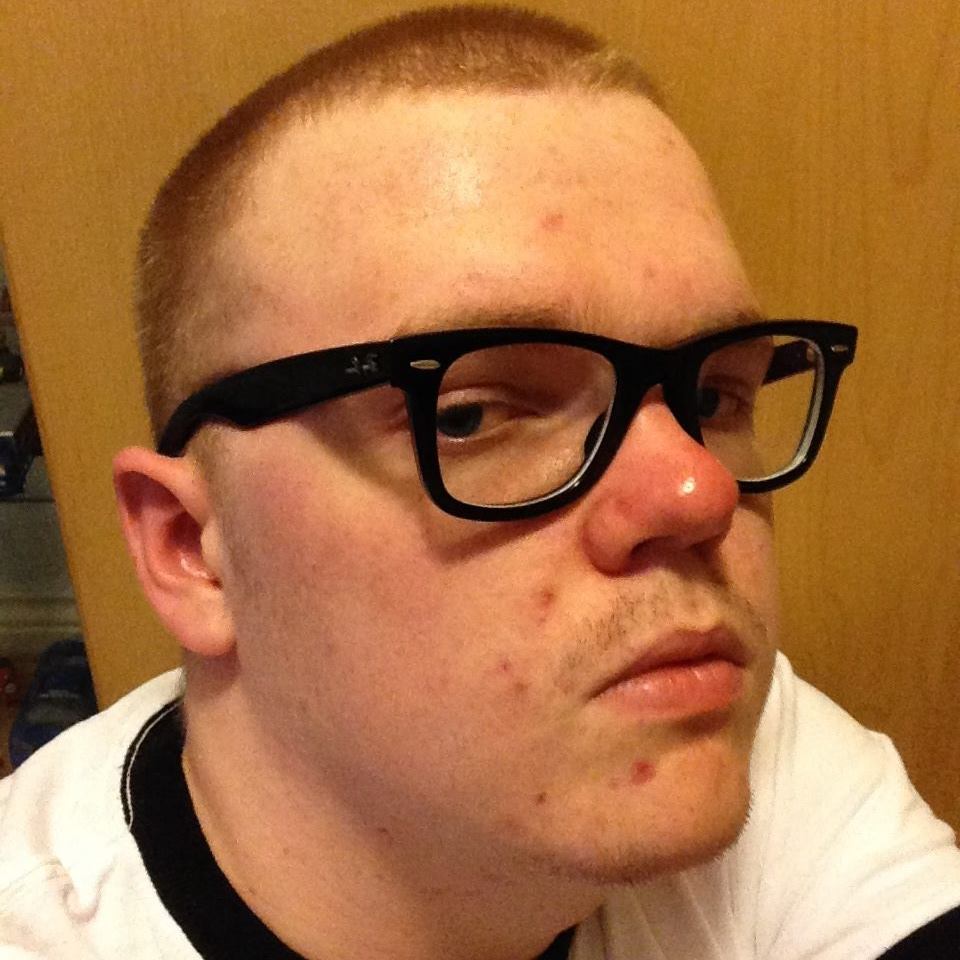